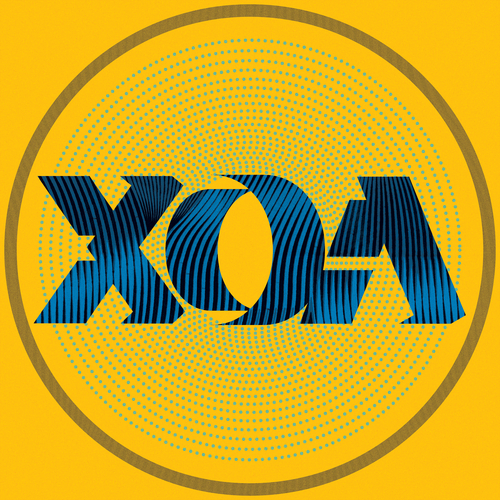 The second of 2 EPs from XOA in 2017, with the original tracks available on vinyl as "Diaspora EP".

Hailing from London, Tyson has immersed himself in the richness of the city’s music scene from a young age, experiencing and absorbing everything from classical orchestras to the underground clubs, alongside a relentless touring career with numerous bands.