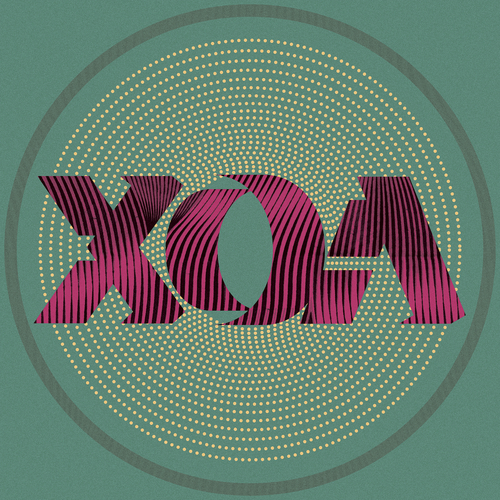 Hailing from London, Tyson has immersed himself in the richness of the city’s music scene from a young age, experiencing and absorbing everything from classical orchestras to the underground clubs, alongside a relentless touring career with numerous bands.

Check the follow up EP "Diaspora/Echoes" for more from XOA!