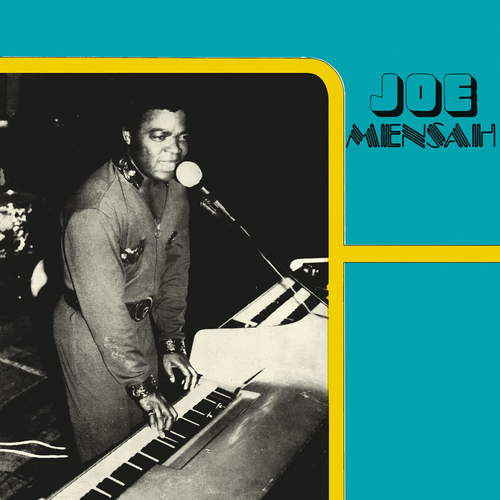 This album, one of West Africa's very rarest, was recorded for the Decca label in Lagos and only ever released in tiny numbers in Nigeria in 1975. A rich mixture of poly-rhythmic afro-soul, jazz, highlife and afrobeat it has an undeniable flavour with Joe's arrangements, keyboard playing and vocal style adding an extra sophistication to proceedings. This is the first time the album has been available in its original format since the mid 1970's.