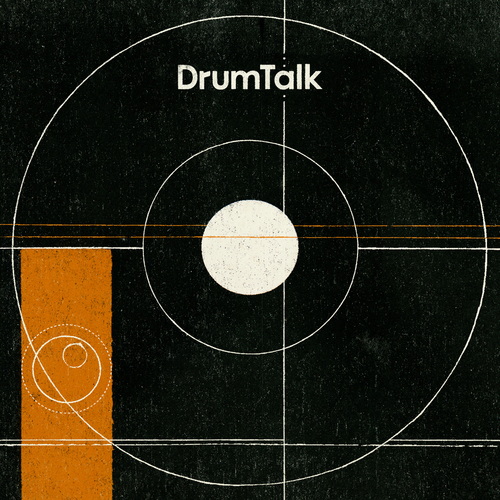 GET A FREE MP3 OR WAV DOWNLOAD OF THIS RELEASE WHEN YOU BUY IT ON VINYL : Just add the vinyl to your basket and we'll do the rest. You'll receive an email with a link to your free download when your order is processed.


East London producer and DJ DrumTalk is to release his new EP through Soundway Records. Inspired by the musical lineage of London, Chicago, New York and Detroit, elements of house music, techno music, bass culture and the rhythms of West Africa are all to be found here. Distinctive in its raw immediacy, DrumTalk's music belongs in the same dark corners of the dancefloor as Daphni’s recent ‘Jiaolong’ LP.

His productions and remixes for More Music, Sofrito and more recently Soundway have already been making an impact far and wide, getting attention of DJs such as Mr Scruff, Gilles Peterson, Soul Clap, Luke Solomon and Huntleys and Palmers.

Little else is known about DrumTalk, when asked by Soundway he replied: